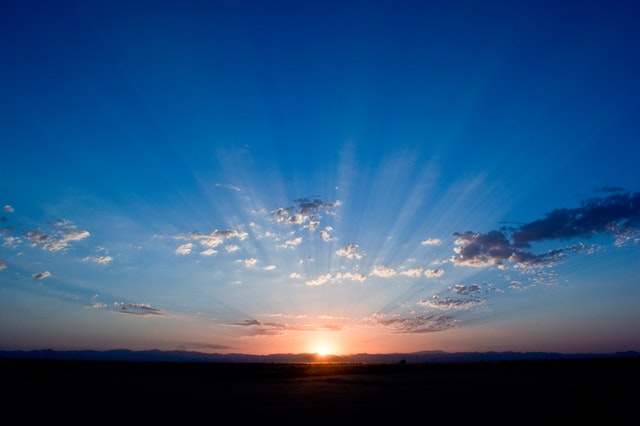 If we can help someone establish good fitness habits before they build any bad ones or suffer any injuries that’s awesome. However, most humans who’ve been out of the box for a while have something going on. Maybe their posture has created pain issues, maybe they have old injuries that never quite got back to 100%, or maybe they’ve seen their fitness levels slip as they aged or their lives changed.

In any of those cases, and no matter what someone’s gym experience is, we can help create a program for them that protects their current strengths, addresses their problematic issues, and builds life-long fitness.

For a glimpse at how that process works we’re heading back to Cora’s story. After her assessment day I put together a roadmap of specific exercises designed to build on existing potential and act as correctives. So here’s her perspective on how all that worked.

Crawling? There’s crawling in this? I showed up for my first session with some trepidation. I wasn’t sure what I was getting into, and worried I wouldn’t be able to keep up. As it turned out, it was both simpler and much harder than I imagined.

It was fascinating to me that a lot of these didn’t really feel like “exercises.” My list was full of stuff like breathing, rolling, and crawling. I could do these! No problem! Except I couldn’t do these. It was immediately apparent that I lacked some basic coordination and strength, and “simple” stuff was incredibly difficult.  It took me three tries and a helping hand to roll over using decent form, and I learned some very important things in those two minutes.

I learned that while this was absolutely about fitness and developing strength it was also about retraining. I had to release bad habits that weren’t serving me and develop new ones to replace them. I was absolutely back to basics, and it was ok. I wasn’t the only one crawling in there! And I learned that this stuff wasn’t for babies. I was exhausted and sore after a session of rolling and crawling the same way I would have been after a session on the treadmill. Maybe more, because there was a lot of mental effort involved, too.

As I gradually mastered the basics I got to add new stuff, which was awesome. It was like getting a golden sticker proving my effort. And when I struggled or something hurt my trainer made modifications, so I was always supported.

I’m not anywhere near done. I’m not yet at a weight that works for me and I’ve struggled with some health setbacks unrelated to the gym that have slowed down my development. But I know that this is a place I can come back to anytime and as long as I’m showing up I can make some kind of progress.